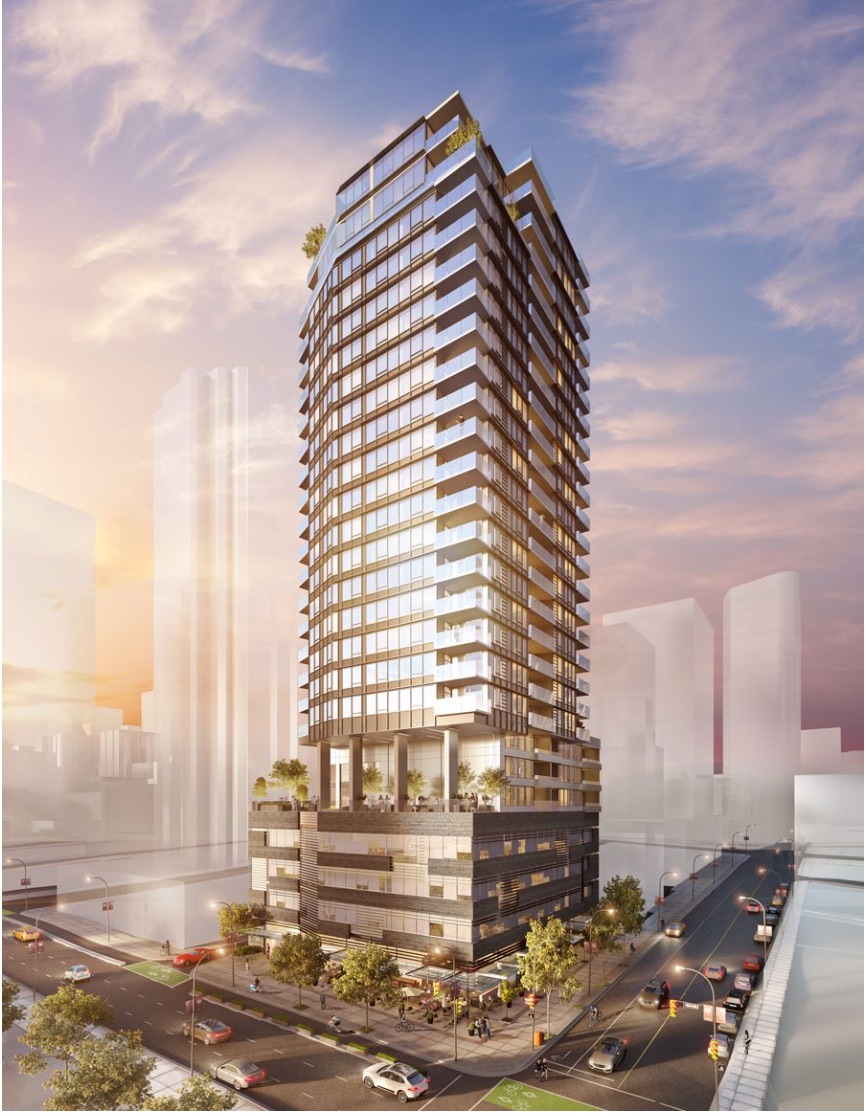 Coming Soon to the North-West corner of the Smithe and Cambie intersection is a new 26 storey development by Boffo Developments. Aptly named The Smithe Presale this building will feature 114 units and four levels of commercial. This concrete Presale tower will offer two and three bedroom floorplans geared towards downsizers, families, investors, and those that just want a little more space.  This development is in its pre-registration stage so sign up to our VIP mailing list or email info@skytraincondo.ca

About The Smithe Presale

As one of the last remaining untouched corners in yell town this development position to be one of the fine you buildings in downtown Vancouver. Located in walking distance  to both stadium Chinatown Expo line station and yell town around house Canada line station, residence of the Smyth can get anywhere they need to go in the metro Vancouver area.  Also within the walking distance from this pre-sale development is multiple grocery stores, bars, and some of the finest dining downtown Vancouver has to offer. There’s also a new school being built in the international Village, as well as a private preparatory school located three blocks away from the development.

As like the rest of Vancouver, Yaletown was heavily influenced by the Canadian Pacific Railway. By the year 1880 the line had reached the large town of Yale, then the former centre of the Fraser Canyon Gold Rush. As the line expanded, the residents of Yale moved with it to what would eventually be known as Yaletown. These modest homes were converted into industrial centres due to the proximity to False Creek and the Railway. As time went on and Globalization took its effect, Expo86 came to Vancouver and kick started  the real estate boom of the 20th century. After industry left the area, the land was contaminated and bought by the city. Opening the door for the eventual redevelopment. The site, purchased by the city, eventually sold to Hong Kong based developer Li Ka-Shing which set in motion what is Yaletown today. 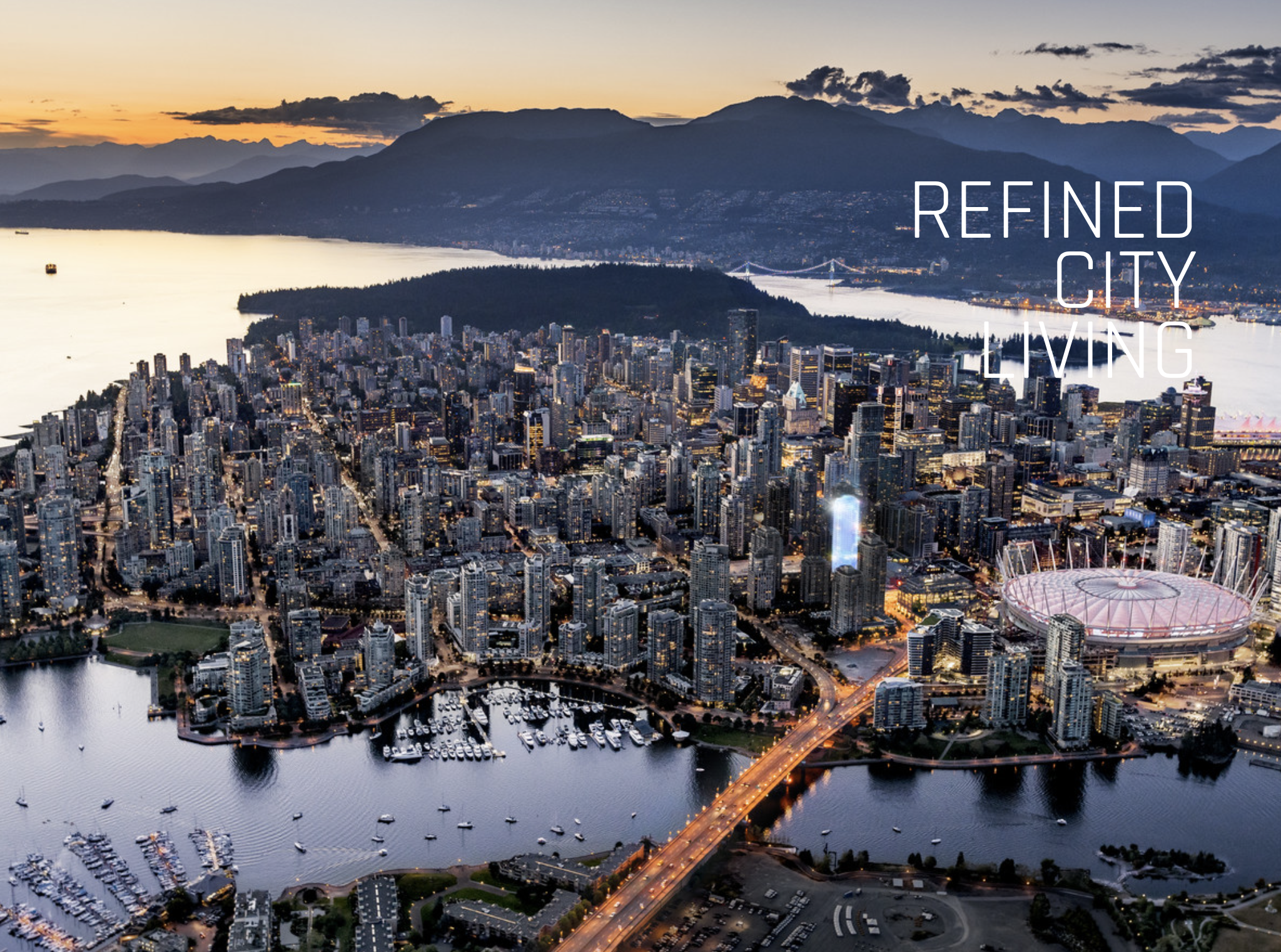 This new development By Boffo Developments will be like no other. Offering an attention to detail in one of downtown Vancouver is most desired locations. This development will consist of five homes per floor beginning at roughly 1000 square feet for the two bedrooms, and three-bedroom homes will also be available.  Residents are sure to expect fabulous custom finishings that only a boutique developer like Boffo can provide. The Smithe Presale will be coming to market soon so make sure to sign up or email info@skytraincondo.ca for floor plans, pricing, and VIP access.

Around for over forty-five years, Boffo has strived to make their homes something truly special. Proudly building over 4,000 homes and multiple commercial industry projects. Their product is designed to withstand the daily grind of homeownership. With a focus on the balance of form, function, and the finest materials; Boffo has earned their reputation as one of the leading Boutique Developers in Vancouver. To get your keys to your Boffo home make sure to sign up to be on our VIP insiders list of email info@skytraincondo.ca.

For The Smithe project details, check out https://www.skytraincondo.ca/thesmithe/details

Metrotown’s Sun Towers by Belford Properties is coming soon! This presale project consists of a mixed-use comprehensive building including two high-rise towers.  Also included will be a commercial podium. Office and retail space will be included in this development. This project will include a 41 storey tower and a 26 storey tower.  This tower will stand higher than all else in Metrotown.  High end finishings will be included as well as high end appliances.  One of the most desired locations for a new presale development, located steps from the Metrotown skytrain station.  This will be one of Burnaby’s most recognized developments for years to come. For Sun Towers pricing, floor plans, early registration and early VIP access, email info@skytraincondo.ca

Shopping includes metropolis at metrotown, The Crystal Mall and station square.  Parks and outdoor areas are accessible as well, such as central park and David Gray Park.

Email info@skytraincondo.ca for information on the following projects:

An Introduction to the Exclusive Henry Presale Development

Welcome to the Henry Presale Development by Homei Properties.  This concrete mid-rise development will consist of six storeys, and 48 exclusive homes.  A combination of luxurious condos and townhouses will offer high-end finishings, and top of the line appliance packages. This new development will offer fantastic views and sensible open concept floor plans.  Parking and storage will be available and therefore designated at a later date. For Henry pricing, Henry floor plans, Henry VIP Access and Henry Early Registration, email info@skytraincondo.ca or 604-220-5277.

The Henry Presale development will be located in the Cambie Corridor next to Queen Elizabeth park. Within close proximity to the Canada line Skytrain station and the rapid transit system. Even with the Cambie and King Edward Skytrain Station being just minutes away; there is also discussion about adding another station near West 33rd. Cambie and West 33rd’s new skytrain station could offer rapid transit access at your doorstep!

Ammenities in Cambie Village and the Cambie Corridor

The Henry presale development is just one of many that will be coming to market in the Cambie corridor.  If you are interested in Cambie Village, Cambie Corridor, Canada Line Skytrain Access and Rapid Transit Access, we also recommend the following new presale developments:

Cambie and King Edward, 35 Park West, Cambie Star by Yuanheng, Hawthorne by Pennyfarthing, Primrose by Transca and Quarry by Airey Group.  For information on these developments, email info@skytraincondo.ca or 604-220-5277

For general inquires, please register on this page and see below:

The Henry will be a six storey concrete development offering a collection of 48 luxurious and exclusive parkside residences coming to Cambie & 37th Avenue in the heart of Vancouver’s Queen Elizabeth Park neighbourhood.  The Cambie Corridor is the most sought after location with access to the rapid transit system and the Canada Line Skytrain Station.  With access to many different parks and schools, this is the perfect place for your family.  Homei properties is a well-known developer in the area.  For pricing, floor plans and early VIP Access, please contact info@skytraincondo.ca.

The Cambie Corridor; Vancouver’s Most Convenient and Desired Location!

Coming Soon! “Oak Flats,” a New Development by Bold Properties is coming to the Oak Street Corridor in the Marpole neighbourhood of the West Side of Vancouver. Oak Flats is a six-story wood-frame building nestled in the Oak Street Corridor. Geared towards families, this development in centrally located for everything a growing family may need, all within a thirty-minute walk. For more information including, but not limited to, pricing, floor plans, availability, and Early VIP Access, please make sure to contact info@skytraincondo.ca

Conveniently located for any individual looking to live with or without a car, Oak Flats residents will have the choice of how they choose to commute. If Public Transportation is your preferred choice, the closest Canada Line Station is either an 11-minute bus ride or an 18-minute walk. If you are taking the bus, your best route is the number 17 Oak Street which will get to Downtown Vancouver or Marine Gateway station.

Finishing Details, Interiors, and Floor Plans are yet to be released. However, Bold Properties has a history of turning heads and satisfying their residents. Fueled by innovation, creativity, and the needs of their costumers. Bold sets the bar high for themselves on their design in hopes of constructing, nurturing, and fostering new communities across Metro Vancouver. Other projects by Bold include Synchro, Edgestone, Larchwood, and New Barnet Village. This Developer rarely disappoints and Oak Flats is expected to sell out quickly.

Details are consistently released as Oak Flats goes through its Development Permit stage so make sure to check our site often. Also, if you want to be in the know, make sure to sign up to our pre-sale VIP mailing list to ensure that you are getting the most up to date and accurate information from our well-informed and plugged-in Agents. If you do not want our emails but want the information regardless, make sure to email info@skytraincondo.ca, and one of our team members will be in touch!

For more information on Oak Flats, check out https://www.skytraincondo.ca/oakflats 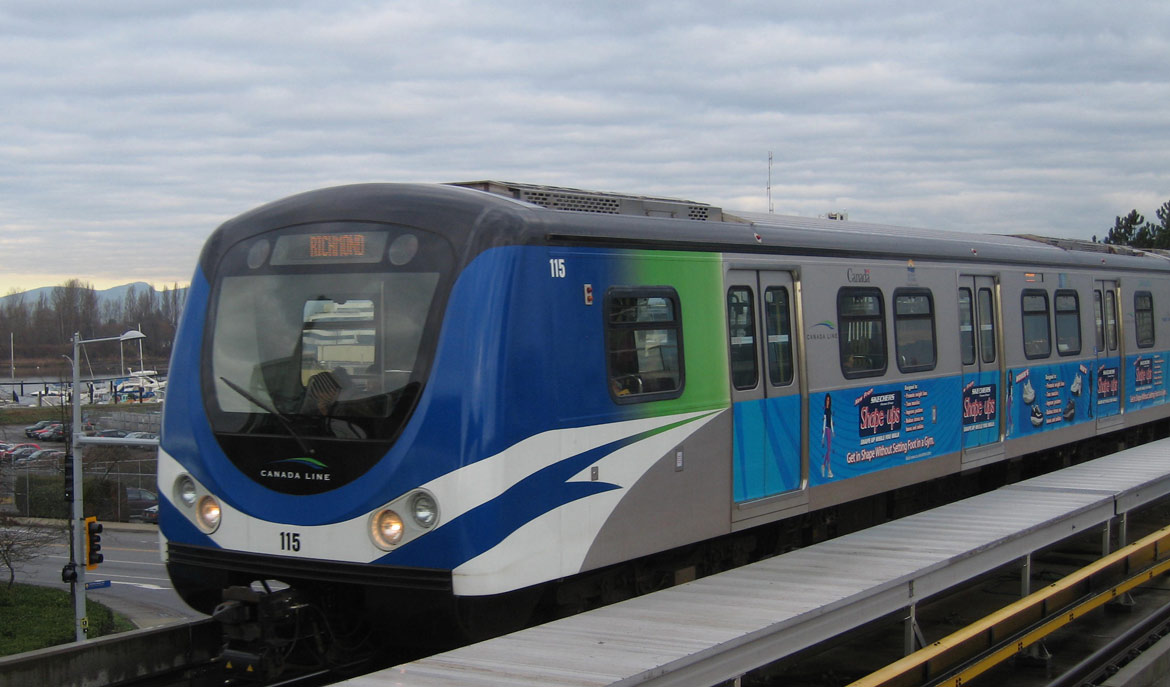