The most prized real estate in Metro Vancouver is that which is near the SkyTrain and SeaBus system.
Get on board before the train pulls out of the station. Choose a zone below to explore the condos and homes available. 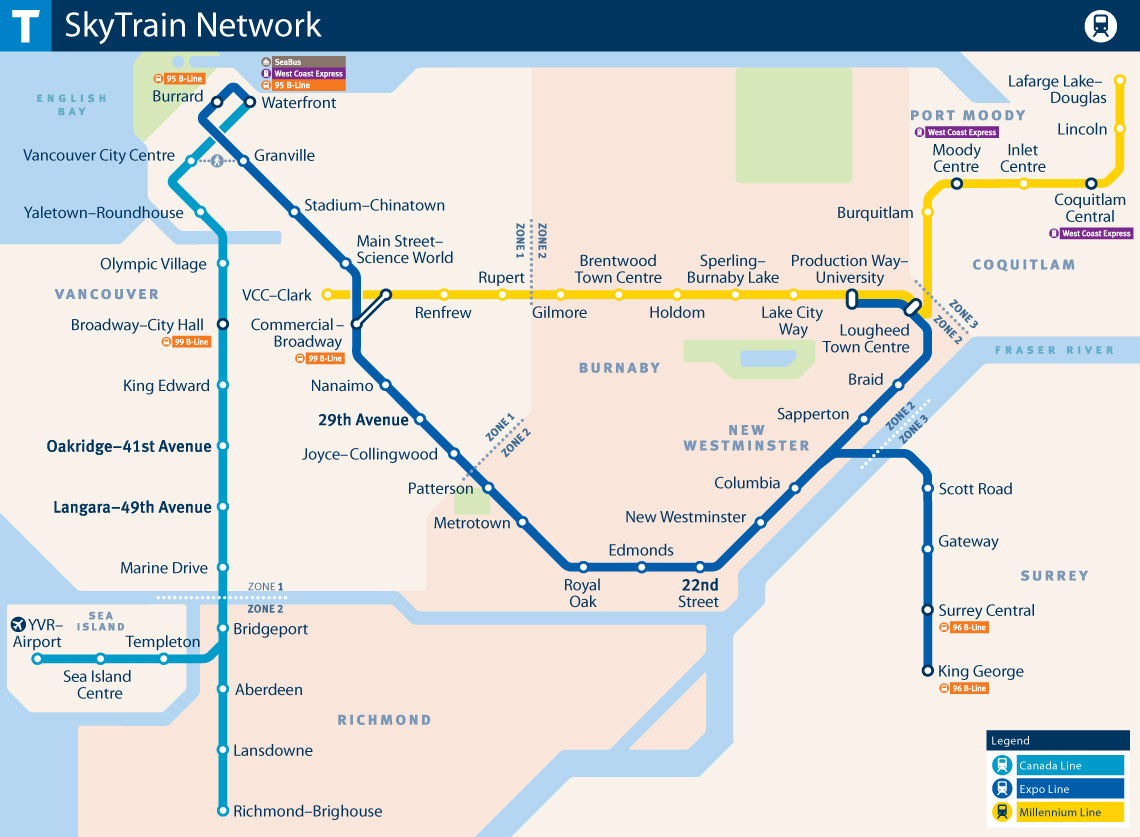 Be the first to find out about brand new developments near SkyTrain stations.
Join our list to be alerted when new properties come online. 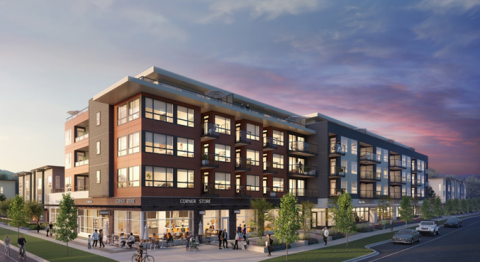 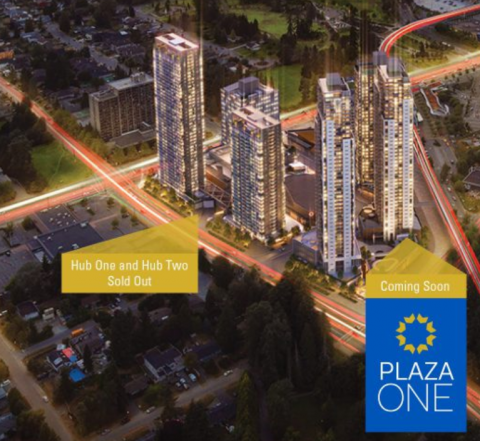 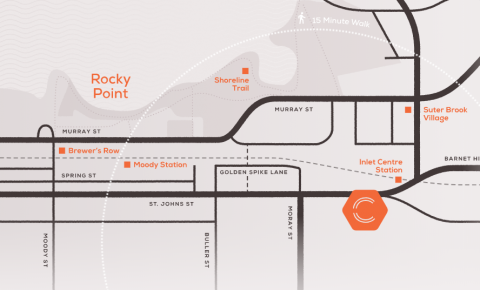 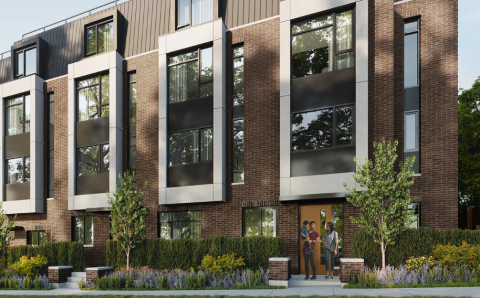 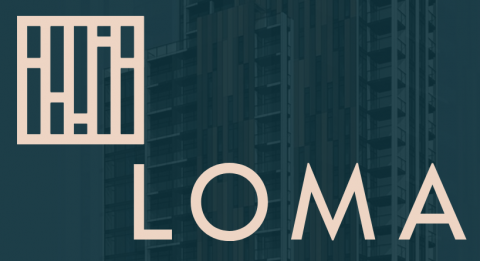 The data relating to real estate on this website comes in part from the MLS® Reciprocity program of either the Real Estate Board of Greater Vancouver (REBGV), the Fraser Valley Real Estate Board (FVREB) or the Chilliwack and District Real Estate Board (CADREB). Real estate listings held by participating real estate firms are marked with the MLS® logo and detailed information about the listing includes the name of the listing agent. This representation is based in whole or part on data generated by either the REBGV, the FVREB or the CADREB which assumes no responsibility for its accuracy. The materials contained on this page may not be reproduced without the express written consent of either the REBGV, the FVREB or the CADREB.
powered by myRealPage.com

Find a Unique Condo or House within walking distance to a SkyTrain Station.  Over the years, there has been an explosion of development around SkyTrain stations to make for easy commutes around Vancouver.  As cities become more dense, the idea of living near your workplace becomes more appealing, which is why living near Skytrain stations is as much about jobs as condos. The convenience and speed of transportation by SkyTrain instead of sitting in your car for hours in rush hour traffic.  There have also been various exceptionally successful,  mixed-use projects that are actually right on top of the station or in the same block. Furthermore, that market has put a premium on the land as homes and Condos around SkyTrain stations have gone up.

No matter where you live near a SkyTrain or Translink station in Downtown Vancouver, Coquitlam, Burnaby, New Westminster, North Vancouver, Surrey and Richmond you are minutes to and from your destinations.  Sporting Events at BC Place, Rogers Arena or theater and concerts and shopping and dining out is an advantage for anyone who lives near a SkyTrain Station.

Be First to Know about the Most Valuable Real Estate Opportunities