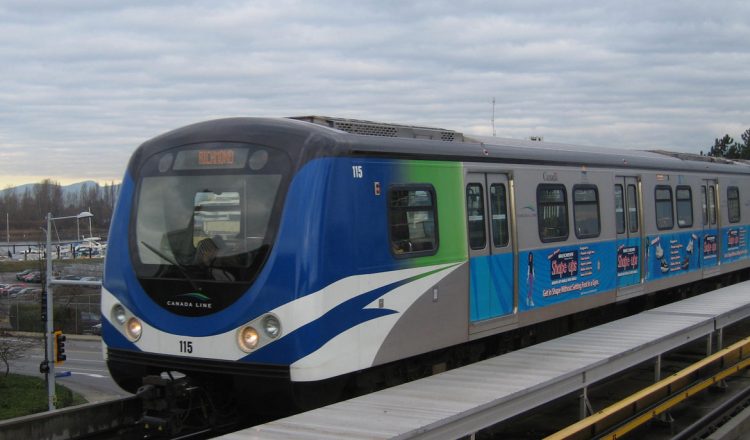 Become a VIP Insider and receive these listings before anyone else. You will also be notified when they sell and how much they sell for.
Be First to Know about the Most Valuable Real Estate Opportunities